What's on your mind?

The show now has a Patreon, which keeps the show running now that the cast are now on their own. So head over to https://www.patreon.com/thedungeonrun , there are levels for a variety of amounts.

For those who do not know, last night on 1/13/21 was the last episode of The Dungeon Run on Caffeine. There are plans in the works for the show to start up again somewhere else, I will post info on the wiki and on our fan discord at thedungeon.run/discord when we have any information

Love the show, You keep me company for all my late night crafting. Posted a video today on my channel Tabletop WitchCRAFT on YouTube. Gave a big shout out to the show and Lord Arrabann and his favorite second food... mushrooms. Check it out... hope to see you there ;) Thank you all for a great show!

If you want to submit cards you have to do it at https://docs.google.com/forms/d/e/1FAIpQLSdPBX8cVUxXevIE8rnVYy51IJyYPG8-VnZ4k91Wyo_wIGsH6w/viewform

I can barely listen to Jeff's or Araban's lowest grumbles with my volume at absolute max.

On his next melee attack Uggo deals a critical hit. Upon impact his maul splits in two at the midsection of the handle, Uggo can either:

2. Uggo can "salvage" his maul picking up the pieces in each hand and using them to dual wield, becoming a magic mace dealing 1d6 bludgeoning and "sharktooth short sword" deals 1d6 slashing in offhand

* Only yours : You are dissapointed in your teammates and refuse to take Action the next turn you are in battle.

* 3 : You and all those who called "Seven", are protected by the goddess of Luck and a roll of your choice is considered an "awesome" automatically.

* 4: In addition to the third effect, you are proud of your teammates and you gain advantage on your next 4 rolls.

Lord Arrabann is fed up with Milo's bowl causing him pain and he unleashes his wrath on the creatures in front of you. He releases a mind blast in a 15 foot cone in front of the player holding this card forcing all creatures in this cone to make a DC 15 will saving throw or be stunned for 2d4 turns. However you endure the pain caused by Milo's bowl and take 1d4 psychic damage.

(edited by Packman73)
Force of Good and Evil Card List

On your next turn in combat you turn into a duck and realize it is your goal in life to drive the opponents mad. You can approach any enemy within 120 feet and take their weapon, and return to the spot you came from. You can hold on to this weapon for as long as you like, but will not be able to perform other actions while doing so. At the start of your turn, you may drop the weapon which will return you back to normal, and then take your turn as you normally would.

Everyone in the party is inexplicably struck by the urge to utter nonsense. For 1 D12 minuets the party can only utter nonsense. Any ability or check that requires the use of speach receives -5, and any spell that has a vocal component receives-5 to the roll. 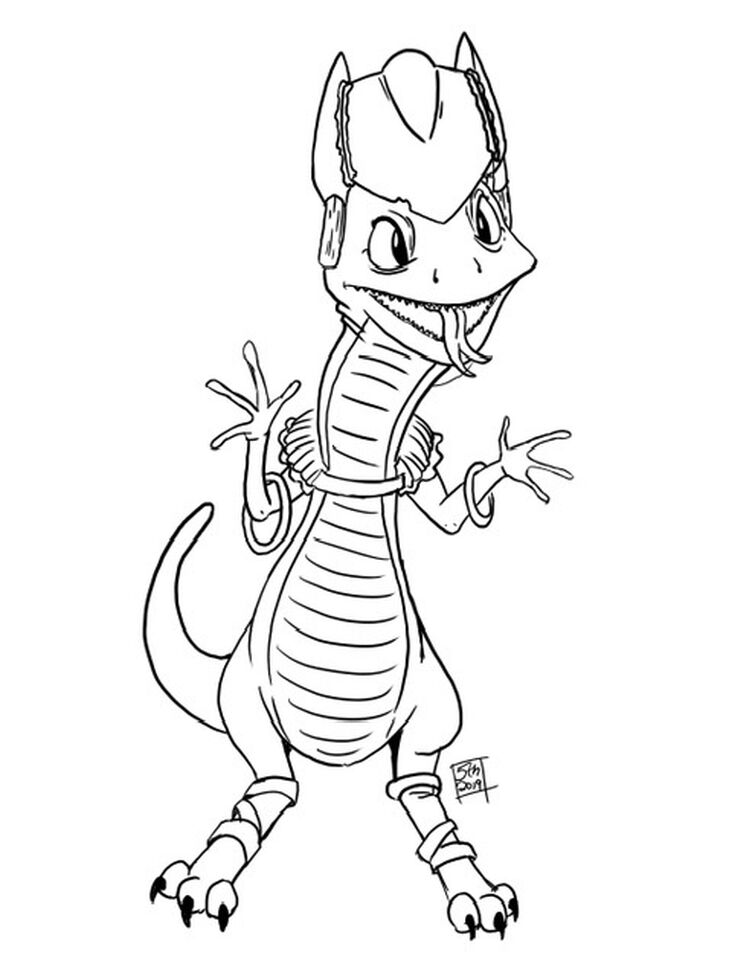 I wrote this a while ago but forgot to post it anywhere!

An idea about why Mervis hates Whitebeard so much.

This conversation happens on the Tardy Plunder just after the team returns the body of Whitebeard to Mervis.....

Mervis: You're sure are ye? Quite an assumption. Truth is, he loved nothing but money and power - certainly not his own children. Do you want me to tell you what kind of a man he was?

Me sister, Celeste. Ah what a sight, the most beautiful woman ye ever saw. Long black hair and the bluest eyes, like crystals. She was a shining jewel to all that beheld her .. all but Whitebeard. To him she was merely an opportunity. He would bring her to all his meetings, dangling her in front of Barons, Lords even Pirate Kings. They all fell under her spell and would pay him all manner of riches and power, just for the chance to woo her.

She hated them all and in time she did fall in love, not to any of them, but to a tavern boy named Artur. They kept their love a secret of course and planned to run away as young lovers do, but it was not to be. Whitebeard found out about their plans and sent his men after them. A fight ensued and Artur was cut to pieces in front of her, just as Whitebeard had hoped.

When Celeste was brought before our father, she spat in his face and vowed to kill herself before marrying against her will. Whitebeard just laughed and had her locked up in the bowels of his flagship, the Ragged Hound. She managed to escape her bindings and there, in a fit of despair, she set a fire. The Ragged Hound was all but destroyed. What remained, Whitebeard later had set into the very walls of his hideout, no doubt ye saw it when ye were inside.

Mervis: Any of ye?

Siv: I do .. unfortunately.

Mervis: Explain. Explain to yer optimistic friend what this man (he kicks the corpse) did to his own daughter.

Siv: Keelhauling is when a person is tied to a rope looped beneath a ship. The rope is pulled and the person is dragged underwater across the keel. As I understand it, it's particularly brutal if the ship is encrusted with barnacles and the like.

Mervis: Aye, brutal it was. Celeste was ... shredded. The crew were horrified. So they could never speak of his actions, Whitebeard cut out their tongues.

When word reached me of what my father had done, I changed my name and sailed as far away as i could. But i vowed to one day return and repay him for his cruelty.

I later heard that Celeste had lived .. but only for a time. Ruined and broken she was, until unable to bear what she'd become, she took her own life.

So there ye have it. A despicable and hateful man he was, and he deserved to die. But if yer still so sure he was capable of love then ye can shed a tear for him if ye like, but i'll be damned if i will.

My tears will always be for her.

You must use this card the next time Initiative is rolled.

Instead of rolling your Initiative, you automatically have the lowest Initiative for that encounter. At the start of each of your turns during this encounter you must roll to see what effect occurs.

1 FEAR! You drop what you are holding and your Base Speed is reduced to 0 until the end of your turn.

3-4 HUH? You look around in confusion. You may not Move this turn. You may perform any Actions or Bonus Actions otherwise.

5 WHO? You randomly pick a friend or foe within 30 feet and Move as close to them as possible. If you are able, you make a Melee Weapon Attack against that creature. Each creature able to do so may make an Attack of Opportunity against you (as normal).

6 SAFE! You permanently overcome the effects of this Force of Evil.