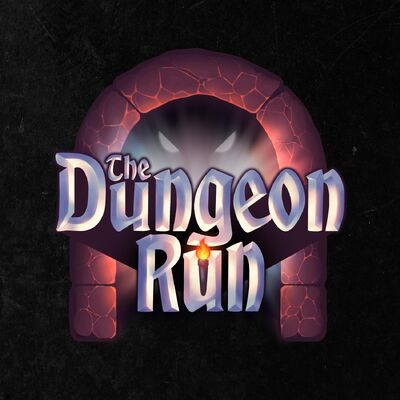 The Heroes of Bingle Campaign is coming to an end on March 31st, 2022 (FAQ at https://thedungeonrun.tv/questions/). However things are just getting started. Fortune and Fate DM'd by Gabe Hicks will be twice a month starting in April (and some other things not yet announced), and a brand new campaign DM'd by both Jarred Kjack and Ron Ogden starts this summer with the rest of the cast playing new characters, and some new players joining the fold.

Welcome to The Dungeon Run

The Dungeon Run is a live roundtable RPG show which airs Live on Wednesday Nights at 9 PM EST/6 PM PST at the Dungeon Run Twitch page. Watch as five explorers navigate an interactive Dungeons & Dragons game, featuring a minefield of audience-laid traps, spectacular models, and threatening monsters at every turn. 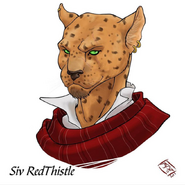 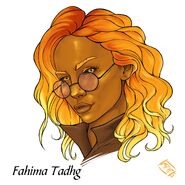 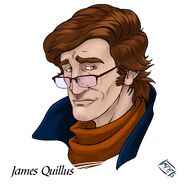 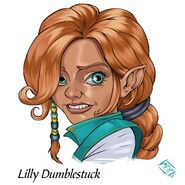 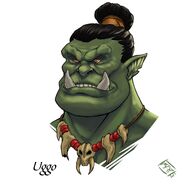 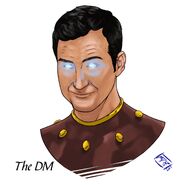 As the show has left Caffeine, and is now fully run by the cast, they need the communities help more then ever to keep the show going. There are a few ways fans can help out.

If you're new to the show, you may want to get to know your Cast of Brave Adventurers

You can view episodes of all things Dungeon Run on their new Youtube page. If you want to jump right in you can go to the playlist of every episode of the Dungeon Run in order for easy viewing https://youtube.com/playlist?list=PLZirTP2Yabct8-KyKt5mOmpa6r-9DHmjq

Alternatively, for watchers with more limited time there's also A Simple Recap to get you caught up to jump straight in at Episode 63: Beyond the Dwarven Door, as the party return from their time-travelling side-adventure, and enter the Dwarven Fortress for the Four Former Forges.

The show is also available as a podcast. Just search for 'The Dungeon Run Podcast' wherever you listen to podcasts. All the past episodes are there, and new episodes are released on Thursday/Friday.

However you choose to watch or listen to the show, come join the community to chat about the show all week long at The Dungeon Run Fan Discord. There are spoiler-free areas if you're still catching up, and we always love to hear people's impressions and reactions as they watch through the past episodes.

If you just can't get enough of The Dungeon Run, there are also additional side-shows.

The Dungeon Cooldown- Members of the Dungeon Run Cast talk about the latest episodes Live every Monday at 3 PM EST/12 PM PST at http://www.twitch.tv/thedungeonrun - The latest 5 episodes on VOD are exclusive to Patreon Supporters, but all other episodes and now available on Youtube.

The Dungeon Rundown - the official Dungeon Run chat show that was hosted by Trisha Hershberger that ended in early 2020, You can catch all the past episodes on here.

Force Card Submissions are once again open. You can submit them HERE

Got Fan Art? Add your fan art to The Dungeon Run Discord fan art page. (By submitting, you confirm that you own the image and allow The Dungeon Run to share it on social media, broadcast, and online.)

The Mending of Magic Episode List (A side adventure set in the Feywild, with guest DM Amy Vorpahl
Community content is available under CC-BY-SA unless otherwise noted.
Advertisement